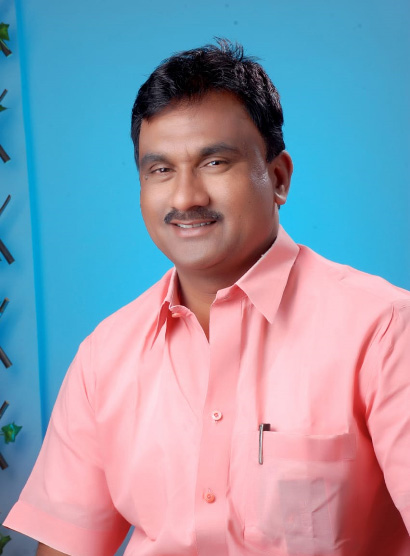 Now Hotel Sourabh has new feather in his crown. Hotel is honored by “two star “ status. It is a single hotel that awarded by this rare honor in Jaysingpur, Kolhapur area

Mr. Shailesh Powar, a chief of Hotel Sourabh Garden took a loan from Prime minister Employment Scheme and Started his own dream hotel at Jaysigpur Kolhapur road. He is a achiever with his unbeatable hard working. Now Hotel Sourabh is a prestigious and Popular home in the Hotel Business. 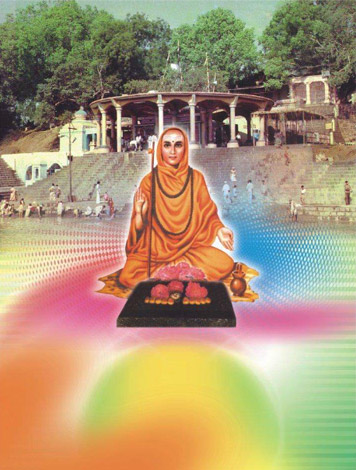 In ancient times, there was a thick forest here. Narasinha Saraswati Swami is one of the 16 descents of Lord Datta. 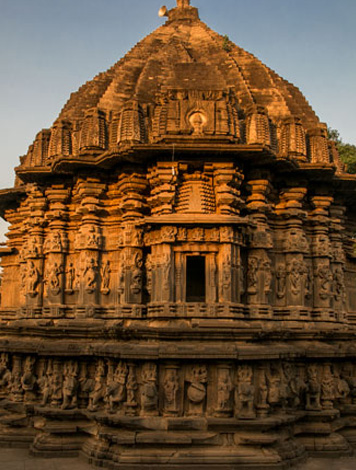 The Kopeshwar, Ancient & artistic temple situated on the bank of Krishna is a fine example of ancient sculpture.